TypeScript 3.7 introduced a new operator called the “Nullish Coalescing (??)”. It is quite a handy replacement for the isNullOrUndefined() function. However, it’s very common to get it confused with the logical OR (||) operator due to the similar nature of both the operators.

We’re gonna understand the thin line which differentiates both with a few examples in this article.

This may be unintended in most of the cases as 0 might be useful in further logic. So, the Nullish Coalescing (??) operator helps us in resolving these types of scenarios.

The Nullish Coalescing (??) operator works in similar manner as the OR (||) operator. However, the difference is that it only checks for nullish values. Nullish values include null and undefined. If the left-hand side is nullish, the right-hand side value is returned.

Difference between OR (||) and Nullish Coalescing (??): 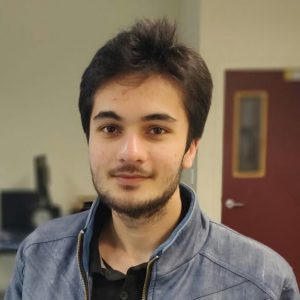 A full-stack developer at Altum having expertise in languages like C#, Angular, Vue and Java. Development is my passion and it motivates me to resolve people’s problems using my skills. A big time gamer and a foodie in free time.